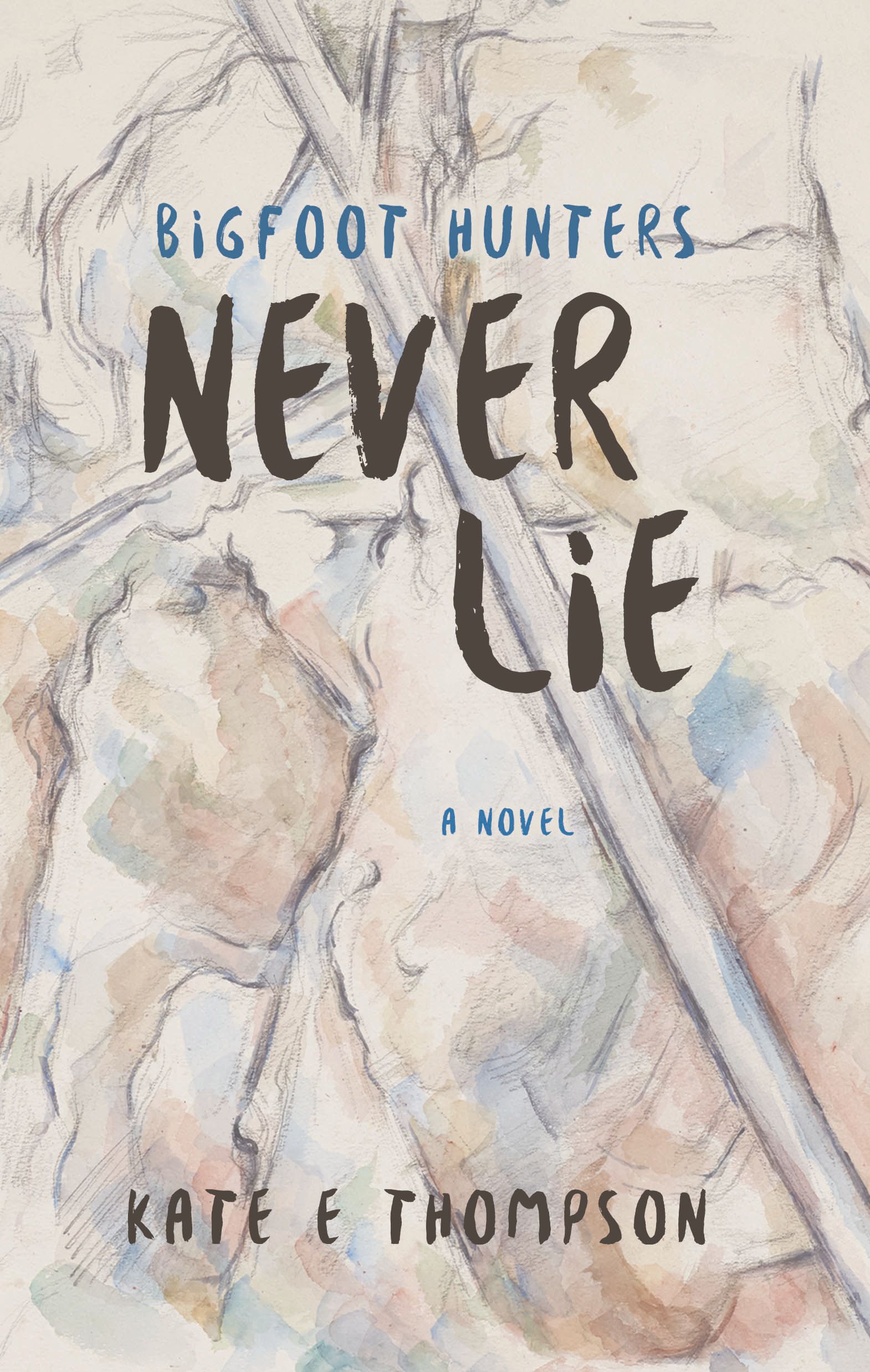 Peggy's review
Jan 03, 2015
Read in January, 2015
BFF We all think we will have best friends for life, but what does that really look like. Well, here is your chance to see. Noah and Charlee know what it is like to have your back. They are married, but not to each other. They have been friends since childhood when they formed the Bigfoot Hunters club. They have rules that they live by and roles to fulfill in their separate families. And they have each other, the one person they know will never lie to them. When life gets hard the Bigfoot Hunters find out what real friendship means. But be forewarned, after you have read the first chapter, you won't want to put it down until you have finished!!
https://www.goodreads.com/review/show/1153549235?book_show_action=false&from_review_page=1
.....................................................................................................
San Francisco Book Review by Glenn Dallas
Many believe that God has a plan for them. Pastor Noah Cathcart has embraced that belief his whole life, but his faith is shaken by struggles at home, and some unpleasant revelations that emerge during his volunteer work with the underprivileged. Noah finds himself at a fork in the road; one road leads to taking over his father’s ministry, the other into the unknown. Will following his heart lead to damnation, or a new beginning?
Bigfoot Hunters Never Lie is about meditating on faith, and how embracing faith means different things to different people. As the black and white nature of his father’s faith collides with the many grey areas of modern life, Noah is caught in the middle, and he becomes the lens through which the reader examines their own relationship with faith.
To be fair, many of the characters with whom Noah interacts are close-minded, sanctimonious pricks. But, intentionally or not, that encourages the reader to focus more on those in Noah’s life who ask questions: his lifelong friend (and fellow former Bigfoot hunter), Charlee, and his son Gabriel. This is to the book’s benefit.
Bigfoot Hunters Never Lie is never afraid to ask hard questions, and let the reader decide.